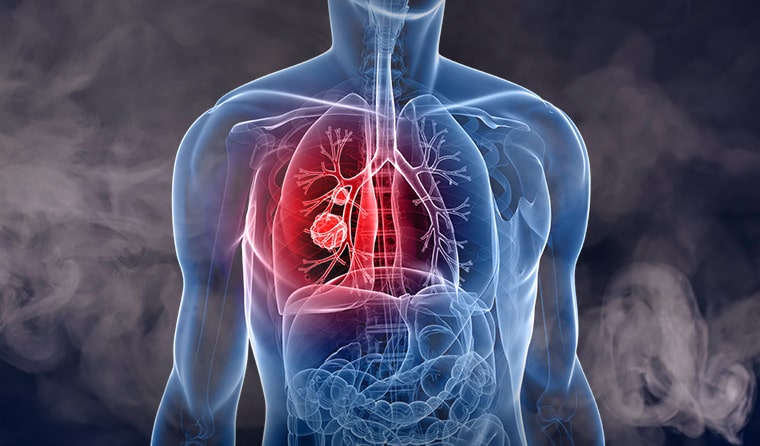 Cancer is a disease characterized by uncontrolled cell division taking the world by storm with the maximum number of deaths taking place worldwide. After heart disease, it is known to be the second biggest killer of human lives as the number of cases increases from 5.5 lakh in the year 1990 to 10.6 lakh in the year 2016. The number is still rising with no statement to clarify where the journey of cancer will take a halt in India. Talking about the global scenario, there has been a record of 18.1 million new cases and about 9.6 million deaths in the year 2018.

Know the Causes of Cancer


Know the Symptoms of Cancer

There are various types of cancer depending on the location of uncontrolled cell division. This brings a variation in symptoms from individual to individual. However, the most common symptoms of cancer include:

When it comes to Allopathic, chemotherapy is one of the most commonly used treatments for cancer. The therapy is characterized by a limited amount of medicine dose injected into the body of the cancer patient to limit the toxicity of cancer cells. However, in some cases, the treatment has failed and the patient crippling from the disease has to suffer various negative impacts. Under such scenario, patients take a turn towards Ayurveda that uses traditional Indian medicines from ancient times to cure and prevent cancer.

Some of the most common Ayurvedic treatment for Cancer with high success rate are:


In addition, some herbal remedies for cancer has shown positive results over the years. Some of the most important herbs with anti-cancer properties include:


Treat your Cancer at our Cancer hospital in Nagpur

To conclude, the best cancer treatment in Ayurveda comes with a flawless harmonization of right Ayurvedic techniques, herbal remedies, yogasanas, pranayams, and a perfect course of healthy lifestyle.